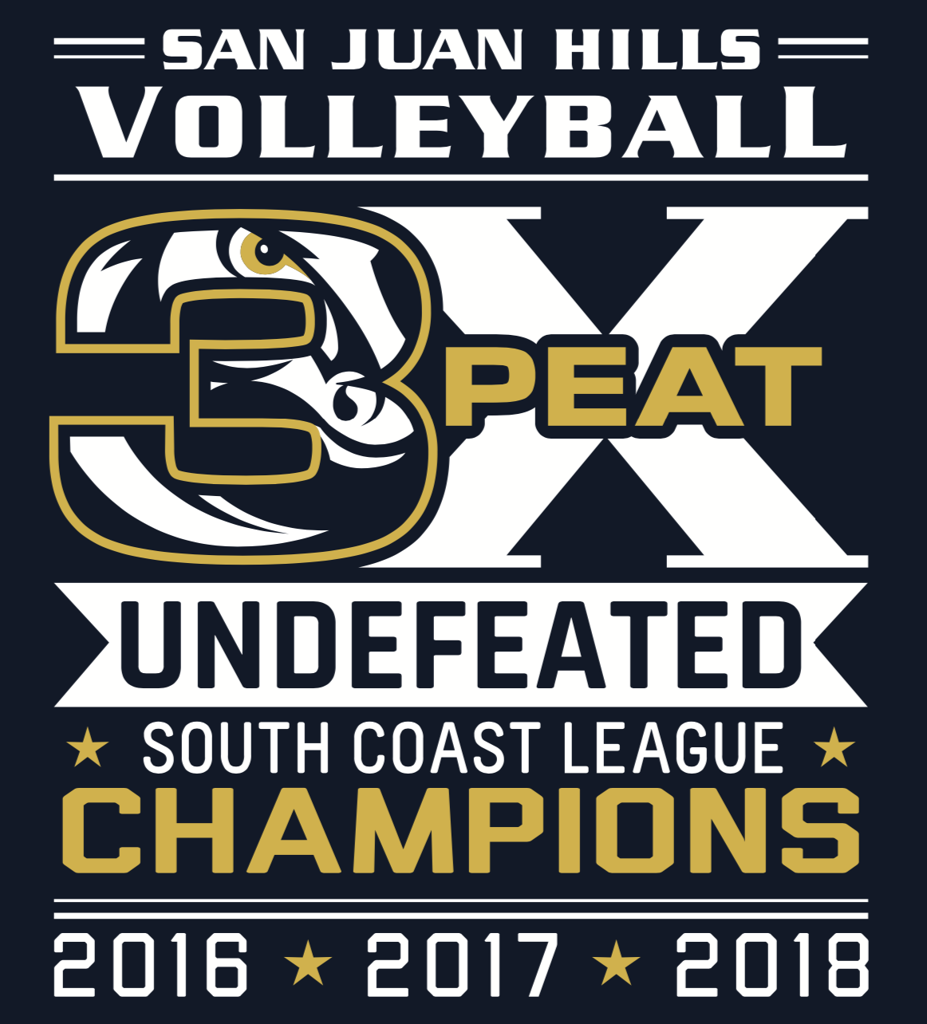 The Register’s girls volleyball athlete of the week:

She had 33 kills over two matches won by the Stallions in the CIF State tournament. The 6-foot-2 outside hitter, who signed with the University of San Diego, had 11 kills in a 3-0 win over Granada Hills Charter in the Division I first round. She had 22 kills, 12 digs and an ace in a 3-1 win over Garces Memorial of Bakersfield in the second round. San Juan Hills plays at Long Beach Poly in the regional semifinals Tuesday, Nov. 21.

SAN JUAN CAPISTRANO – San Juan Hills got a strong start and had to battle in the final two sets to sweep Los Alamitos 25-14, 25-20, 26-24 in a CIF-SS Division 1 first-round playoff match Tuesday at San Juan Hills High.

“I thought we were great at the service line,” San Juan Hills coach Jessica Papell said. “I think we put a lot of pressure on them with tough serving. Against a well-formed block, we’re hitting around and over and doing a really nice job, especially our left sides.”

San Juan Hills (22-12) moves on to face the Lakewood-Chaparral winner in the second round on Thursday.

Los Alamitos (22-11) finished third in the Sunset League and had not lost in the first round of the playoffs under Coach Dave Huber, who took over in 2007.

The outside-hitter combo of Abbey Dayton (19 kills) and Katie Lukes (16 kills) provided the power for the Stallions. Dayton also had 11 digs.

“(Dayton) is a very physical hitter,” Papell said. “She’s a big jumper, she’s got a great arm, and she’s gotten better and better.”

San Juan Hills cruised in the first set and led by as many as nine points.

The teams were tied at four early, but four consecutive points by libero Gabby Belizzi, including two of her team-high five aces, pushed the Stallions out.

The second set opened close as the teams were tied six times up to 8-8.

San Juan Hills then led by as much as four before Los Alamitos climbed back to tie the set at 18.

San Juan Hills closed the set on a 7-2 run with freshman Brianne Albright getting the final two points at the net. Albright led the Stallions with five blocks.

The final set was a real fight with 11 ties.

Los Alamitos got its biggest lead of the match out of a 7-7 tie with back-to-back aces by Abby Blasi.

The teams tied at 23-23 and Los Alamitos fought off a first match point to tie at 24-24. Lukes hit back-to-back kills to finish the match.

Congratulations to our Girls Volleyball team for advancing to the CIF Div 1 Playoffs!  The Stallions enter CIF as the South Coast League Champions and are currently ranked 10th in Division 1.  The Stallions will open up their playoffs in a Round 1 game at home on Tuesday 10/31 against Los Alamitos.